Transport → Getting to Prague

Prague, the capital of the Czech Republic, is located in the geographical centre of Europe making it an important transport hub.

Getting to Prague by train

There are two international train stations in Prague. The largest is Main Station (Wilsonovo nádraží), located in the city centre, a few minutes walk from Wenceslas Square (Václavské nádraží). The second, Nádraží Holešovice is situated in Prague 7, which is 5km north of Wenceslas Square. Both stations are on the metro C (red) line and there are also bus connections between the two stations.

Both feature restaurants, fast-food outlets, snack bars, and shops. There is a selection of accommodation to suit all budgets, within close proximity of both stations.

International trains offer connections to Slovakia, Poland, Austria, Germany, Switzerland, Hungary, Belarus, Croatia*, Russia, Monte Negro, and Ukraine. Ticket prices may vary depending on whether they are purchased in the Czech Republic or elsewhere.

*Train to Croatia operates during the summer months only

Railway carriers in the Czech Republic:

České dráhy is the national railway carrier and provides connections between Prague and other European cities. Two private carriers, RegioJet and LeoExpress offer connections to Slovakia.

*Operates from 18 June to 27 August only

Getting to Prague by air 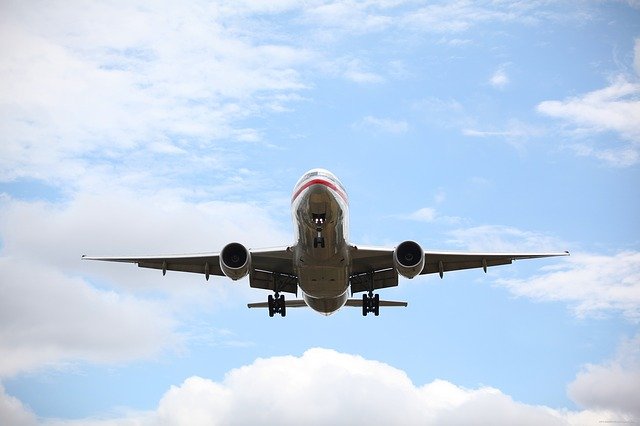 Prague’s international airport, Václav Havel Airport Prague (formerly Prague-Ruzyně Airport), is located on the outskirts of the city in the Ruzyně district.

TOP 7 Pubs and Taverns in Prague